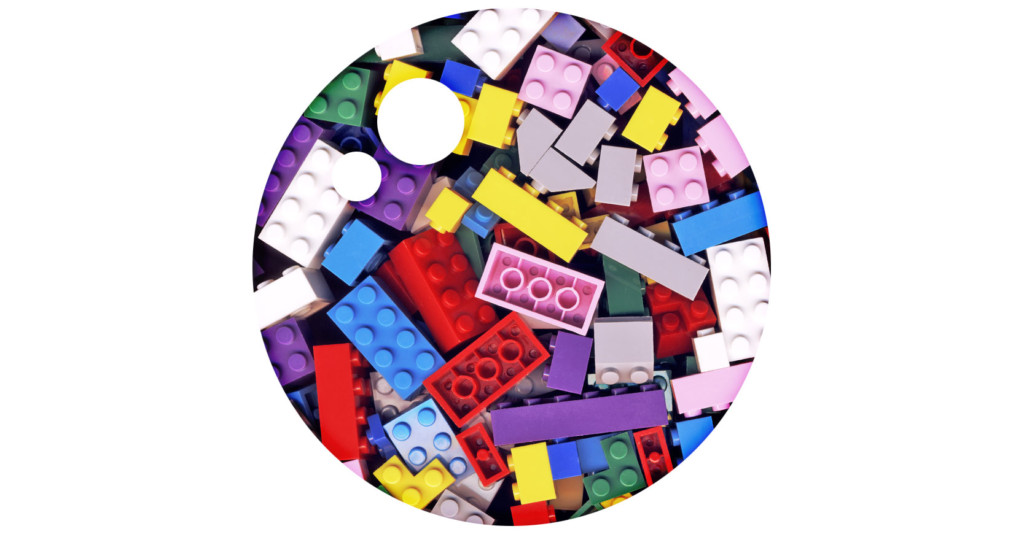 Changing “There’s Not Enough” to “There’s More Than Enough”

For a while, the concept of an abundance mindset seemed soft. There was no way you could simply think abundance into existence. It didn’t make sense. What changed that mindset for us was the realization that the thoughts we were already thinking were pretty powerful, and they weren’t all good.

Let’s start with one of the easiest areas to claim “not enough” – money. It’s a fitting place to start when it comes to conversations about abundance, especially in the context of business. No business, as they’re launching, feels like they have enough. Things are always tight in the very beginning, even for companies that eventually get a massive influx of cash. For a while, we were convinced that money was the one thing that was holding us back. There wasn’t enough of it to do everything we wanted. The fact of the matter is, there was enough, and when we started to change the way we talked about our feelings of lack, we began to see new alternatives to feed our need. New conversations helped us uncover new ways to grow – ways we would have never discovered if we continued focusing on “not enough.”

This is one of our favorites in the “there’s not enough” gang. Time is always going to be something we battle, and “we’re too busy” is always going to be tied to this conversation. The fact of the matter is, there’s more than enough time if we’re efficient and smart about how we use it, AND we prioritize well. What does this look like at OrangeBall? We have consistent Monday meetings that stretch beyond the projects we’re working on to also focus on our issues and growth, and we schedule weekly blocked-off time on our calendars to tackle OrangeBall “in-the-business” work. We’ve also hired staff to help carry the load, rather than trying to do it all alone. The hiring, to be transparent, has probably been the scariest part, but it has also opened amazing doors. We have more than enough!

In the early stages of starting an agency, opportunities are gold. Every meeting and pitch is a chance to solidify the foundation of the business. Looking back, we were blessed with an abundance of opportunities and great relationships from the very beginning. That said, there have been a few moments over the past eight years where things have tightened up. It happens to almost every business and entrepreneur. For a brief moment, there weren’t enough opportunities.

This is actually a fun “not enough” example to dig into. What do you do when there aren’t enough opportunities? Make your own! We got focused, hustled to get more meetings and have more conversations, and we created our own opportunities. Here’s where mindset matters… “Not enough” is a head game. When you’re feeling strapped, people can see it and hear it in your voice. When you’re feeling confident, they can see that as well. In that moment, when opportunities felt like they might be in short supply, we needed to walk into every meeting with a mindset of abundance and advantage, not lack. That made the difference.

Fill in the blank here with whatever area you’re feeling scarcity in. We all have a “not enough” space in our lives, either at work or personally. It’s normal. The key is to expose those areas, unmask them, and check our mindset. Are we continuing to drag ourselves down by focusing on the “not enough,” or are we having conversations with ourselves about things like potential and thriving? How about asking, “What if…?” instead?

Start having the right conversations, in your head, with your teams, even at home, and things will change. You control the conversation. Just like we’ve had to reset ourselves a few times over the course of building OrangeBall to refocus on the abundance in front of us, you might need to do the same thing. So, do it. Find that area where you’ve been telling yourself there’s not enough, and change the conversation. Today.