Skip to content
Previous Next
Reach Out, Check-In, and Change Your “Often” 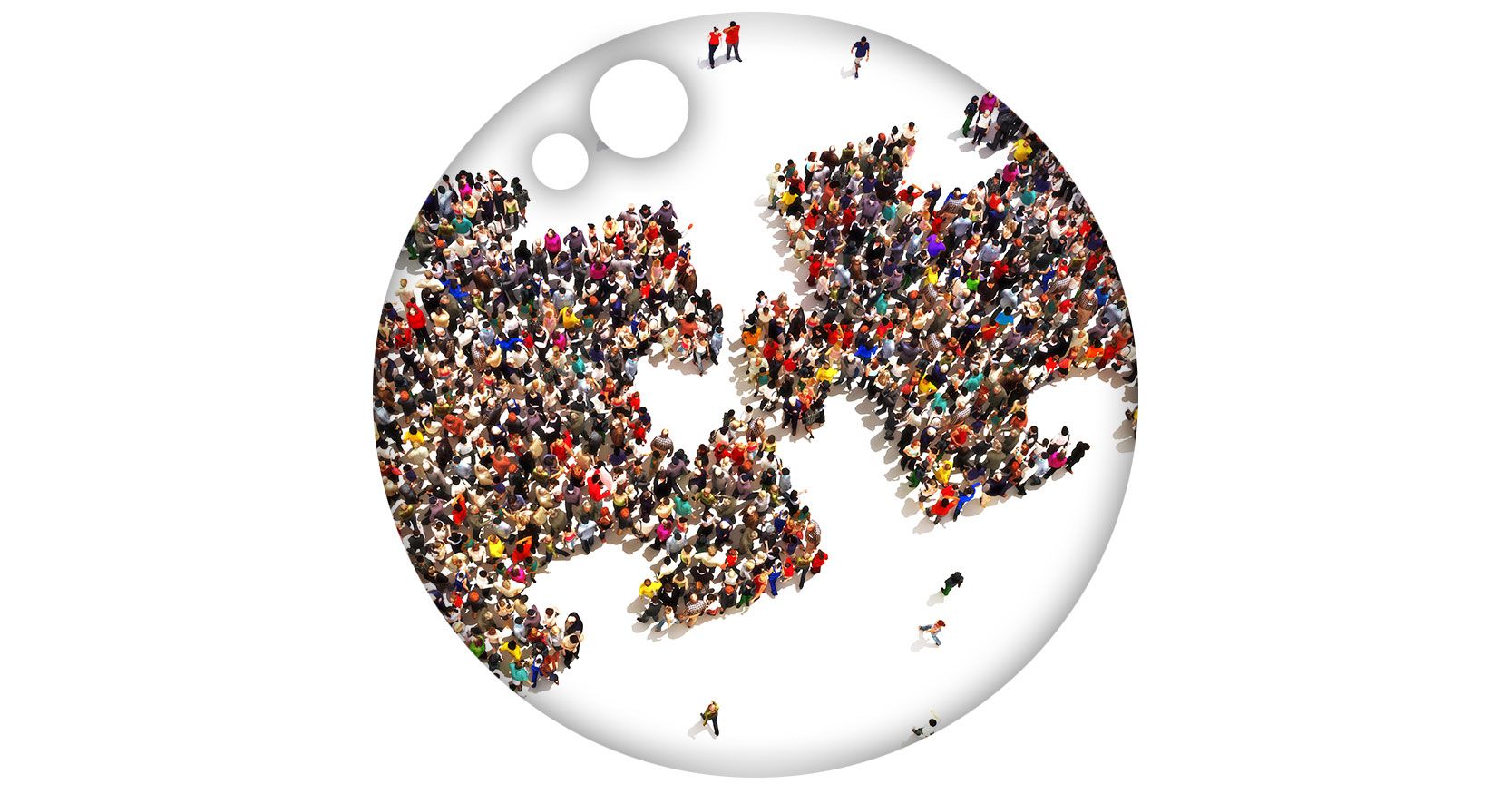 Reach Out, Check-In, and Change Your “Often”

“Hey, I just wanted to reach out and check-in.”

Let’s be honest. When those words are spoken in business, there is often an ulterior motive. There’s often something unauthentic behind saying that. Rarely is our “check-in” so gracious – there’s often something more behind it. Often there’s an ask attached, but instead of just asking for what we want, we veil our ask in kindness. Instead of being relational in nature, it’s often transactional but designed to look big-hearted.

Today’s message is meant to shake that up a bit. Let’s break what “often” happens and replace it with something uncommon. Uncommon, as in, checking in just to check in because we genuinely want to know how someone else is doing.

What if we made that our “often”?

Today’s message is short and sweet. Our goal this week is to get everyone who reads this to check in on someone else with no ulterior motive.

“It’s been way too long… What’s up these days?”

No sale, no pitch, no ask… just genuine curiosity and interest in how someone else is doing. Some of you may be naturally skilled in this. For others, this may require a new level of intentional thinking. Either way, make it happen.

Call-to-Action
Check-in with someone. It’s simple, takes almost no effort, and will make both of you feel good. Everyone wins. Now, go do it!

OrangeBall Insights has always been a place to share ideas, explore our purpose and leadership, and chat a little bit about marketing. If this resonated and you’d like to receive weekly ways to bounce higher every day, subscribe here.