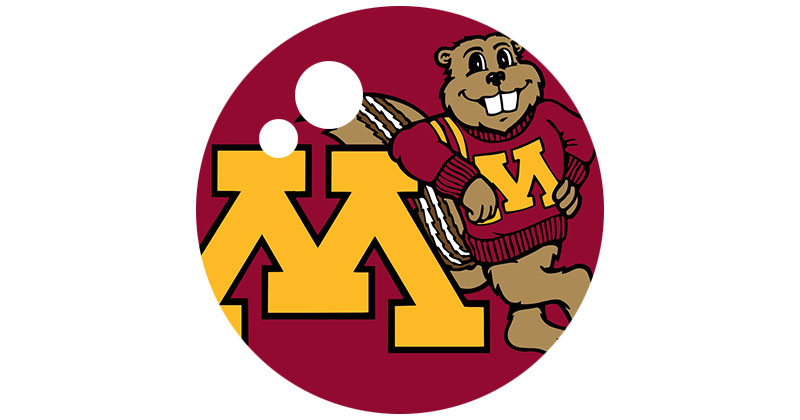 3 Ways to Create Raving Fans for Your Brand

It’s a wintry Wednesday evening tonight at the Barn where the Minnesota Gophers are playing against the Wisconsin Badgers. With eight minutes left, Wisconsin is leading by three. It’s a close game, and the energy is electric. Watching it from the comfort of my living room, I am struck by the crowd. Williams Arena is overflowing with raving Gopher fans.

As the camera pans the court, the bleachers are filled with maroon and gold. Jackets to shirts to hats, Gopher fans are showing the love they have for their team. Faces are painted, and the student section is electric. I’m just guessing, but somewhere in the stands someone probably has a Gopher tattoo. With every bucket and defensive effort, the crowd roars. Chants echo in the background, and you can tell by watching that if the Gophers win tonight, the student section will undoubtedly storm the court.

What if you could create raving fans like these for your brand? Here are three ways to do it…

The Gophers lost tonight to the Badgers. It was a close game, well played, and fun to watch. Even though Minnesota lost, their fans cheered for them until the very end, honored their effort with a standing ovation, and will keep showing up. They’ll fill the Barn again at the next home game, and they’ll cheer more. Why? Because this is THEIR team, the home team. Their blood runs maroon and gold.

Today’s your day to work on creating your brand’s raving fans. And then tomorrow, you’ll work on it again. Everything you do, every interaction and effort, has the power to build your fan base. Now, get to work!