To market their summer production of You’re a Good Man Charlie Brown, Chaska Valley Family Theatre approached us seeking a promotional piece they could hand out at local community events to promote their shows. We collaborated and chose to design a set of six baseball cards, each portraying a favorite Peanuts character. A collection of illustrations was created that matched the graphical style of the show’s posters and playbill, and the full set was released with the cast handing them out from their float during a local July Fourth parade. 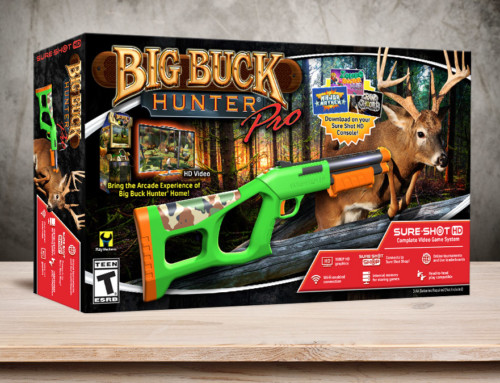 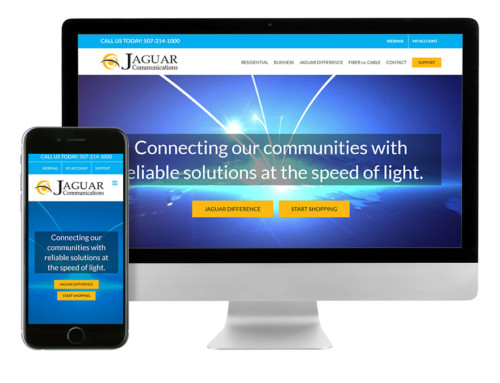 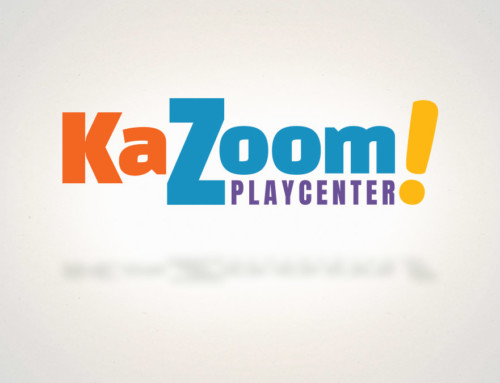 August 20th, 2018 | 0 Comments
Page load link
We use cookies on our website to give you the most relevant experience by remembering your preferences and repeat visits. By clicking “Accept All”, you consent to the use of ALL the cookies. However, you may visit "Cookie Settings" to provide a controlled consent.
Cookie SettingsAccept All
Manage consent