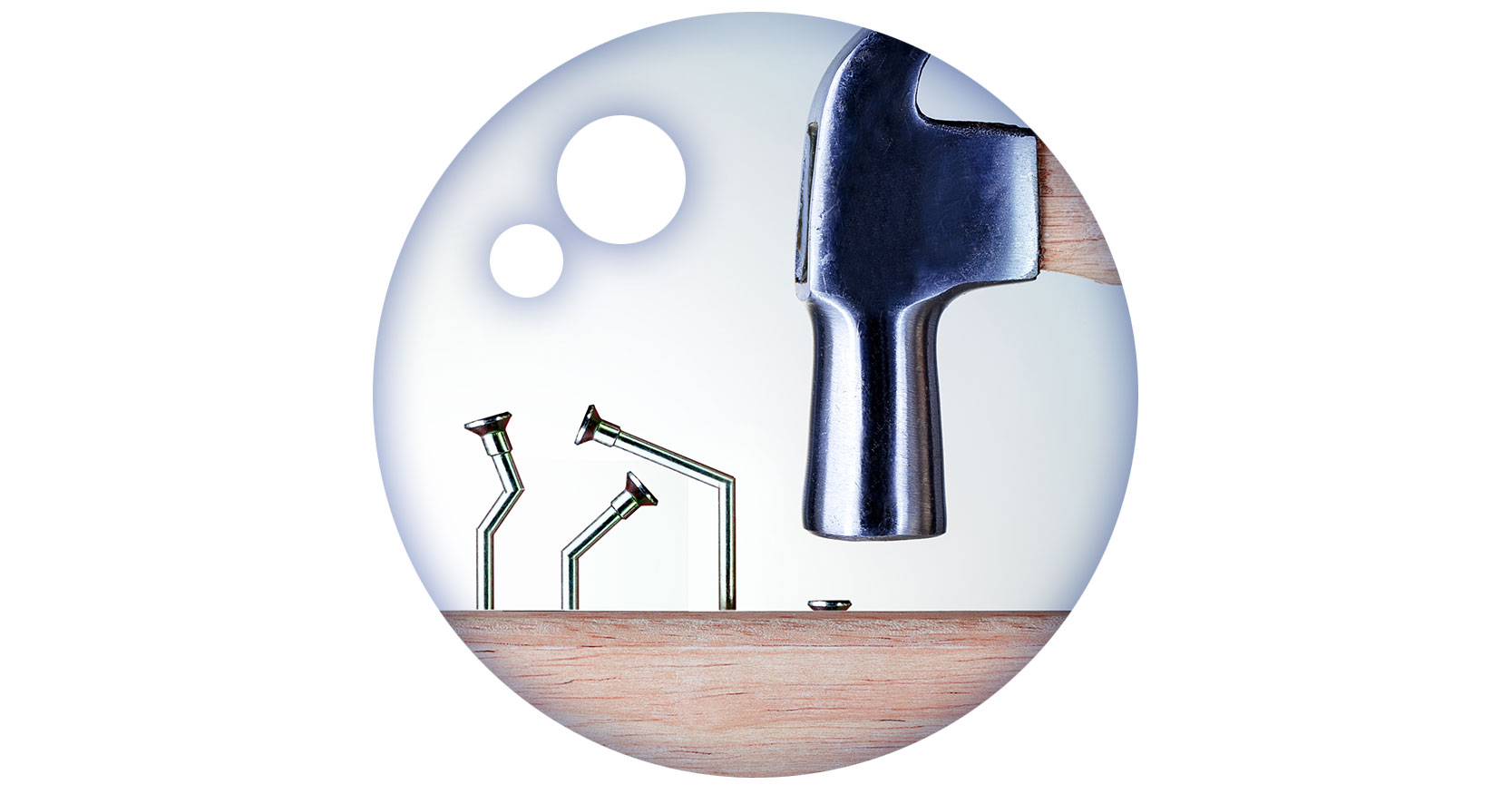 Yesterday, listening to the audiobook Principles by Ray Dalio in the car, there was an interesting line of thought that arose when he shared this story about failure and making mistakes…

“In the early 1990s, Ross, then our head of trading, forgot to put in a trade for a client. The money just sat there in cash, and by the time the mistake was discovered, it had cost the client (actually Bridgewater, because we had to make good on it) a lot of money. It was terrible, and I could easily have ﬁred Ross to make the point that nothing less than perfection will be accepted. But that would have been counterproductive. I would have lost a good man, and it would have only encouraged other employees to hide their mistakes, creating a culture that would not only be dishonest but crippled in its ability to learn and grow. If Ross hadn’t experienced that pain, he and Bridgewater would have been the worse for it.”

The thing that stood out most was the idea that not leaving room for mistakes will create a fear-driven culture where people hide their mistakes. We work in a culture where the concept of failing fast and embracing failure is popular. Pick up any business magazine – Fast Company, Success, or Inc. – and you’ll find articles that put failure up on a pedestal. Even GoogleX works with the intent to “to learn as fast as we can, to fail as fast as we can.”

Failing sounds great in theory, but the rubber meets the road when failure actually happens. Then, the shine and sparkle of failure can quickly disappear. Amid a crash or flop, we can immediately shift from embracing failure with open arms to shoving it in the corner, along with whoever caused the failure in the first place. The bigger the failure, the more quickly we make this shift.

Twenty plus years ago, as a young designer, I began my first grown-up job working for an indy video game publisher here in Minnesota. Some of you who are reading this worked with me there. That company ended up being the birthplace of what would become OrangeBall as we know it today. As a young designer, there were plenty of failures and near misses, but one stands out more than the rest.

We were launching a new product and working on the packaging. Big box retailers wanted it, and they needed it quickly, so things were moving fast. Back in those days, the retail shelves were packed with games, and publishers did everything they could to add visual pop to their products that would catch the consumer’s eye. That meant adding foil treatments, holographic elements, embossing, and all kinds of other embellishments. This product was no different – we added as much pop as we could, which added to our printing and production costs. The design process went pretty much as usual, and we handed the packaging off to print. Another win… except for one thing.

We had a process for getting box art approved. There were internal checklists and team approvals needed before any piece of art handed off to print. I knew all the people who needed to approve this piece of packaging and got all their signatures, except one. That one person, who was traveling at the time, was the one person on our team who knew that the game’s features and requirements had changed at the last minute. Had I taken the time to ask them, and follow the process, a significant misprint and mistake would have been prevented.

I had been on the team for less than six months when this happened. When I got the phone call at home telling me what had happened, I was crushed – and scared. I recall not sleeping that night, and being terrified to drive into the office the next day. We would need to reprint all of these boxes, and it was clearly my fault. Walking through the front door, I was prepared to be fired and pack my desk…

And instead, they showed me grace.

Leadership took my failure and immediately turned it into a learning experience. There was never a moment where they rubbed my face in it or took the opportunity to make me feel like I was less than. No, they approached the failure as an opportunity, and I am glad to say that we never repeated that mistake again.

That failure was a reminder to slow down, and the launchpad for amazing things to come. Looking back on Dalio’s original comments, after that moment, I never felt like I needed to hide my mistakes. Yes, there were a few other failures and errors after that, but I always felt confident in the people around me and the leadership that I worked for, and never had to hide anything.

Amidst all the conversations about culture and failure, the one idea that needs to weave through both is the concept of grace. None of us are perfect, and making grace part of our cultures is an essential element as we’re working side-by-side in our imperfection. Be open to failure, but also be open to extending grace as well.